Serengeti National Park is the oldest and most popular national park in Tanzania.  It is also a World Heritage Site, known for the massive annual migration, when vast number of wildebeest, zebras and gazelles run toward its plains. Seeking new pasture, the herds move north from their breeding grounds in the grassy southern plains. Many cross the marshy western corridor’s crocodile-infested Grumeti River. Others veer northeast to the Lobo Hills, home to black eagles. Black rhinos inhabit the granite outcrops of the Moru Kopjes.

Serengeti contains the highest number of large mammals on Earth and its famous for its 2,500 Lions standing proud and roaring across its plains. The park is also a home for over 518 identified bird species, and some of them are Eurasian migrants who migrate from European countries during winter months on Northern hemisphere.

The Park itself is divided into 3 sections. The popular southern/central part, known as Seronera Valley, is what the Maasai called the “serengit”, the land of endless plains. That is, what we can call classic savannah, dotted with acacia trees and enriched with wildlife. The western corridor is bordered by the Grumeti River, and it is more forests and dense bush. The northern Lobo area, that is joining up with Kenya’s Masai Mara Reserve, is the least visited section of the Serengeti National park.

Despite the fact that Serengeti is only 335 km (208 miles) from Arusha, it is still a very long drive due to the roads. If you decide to drive to Serengeti it is recommended to make some stops along the way. Drive to Serengeti is ideal for visiting the Ngorongoro Crater as well, rwhich is along the way, and it is highly recommended to get to the rim in the afternoon before, and then spend the whole next day in the Crater. 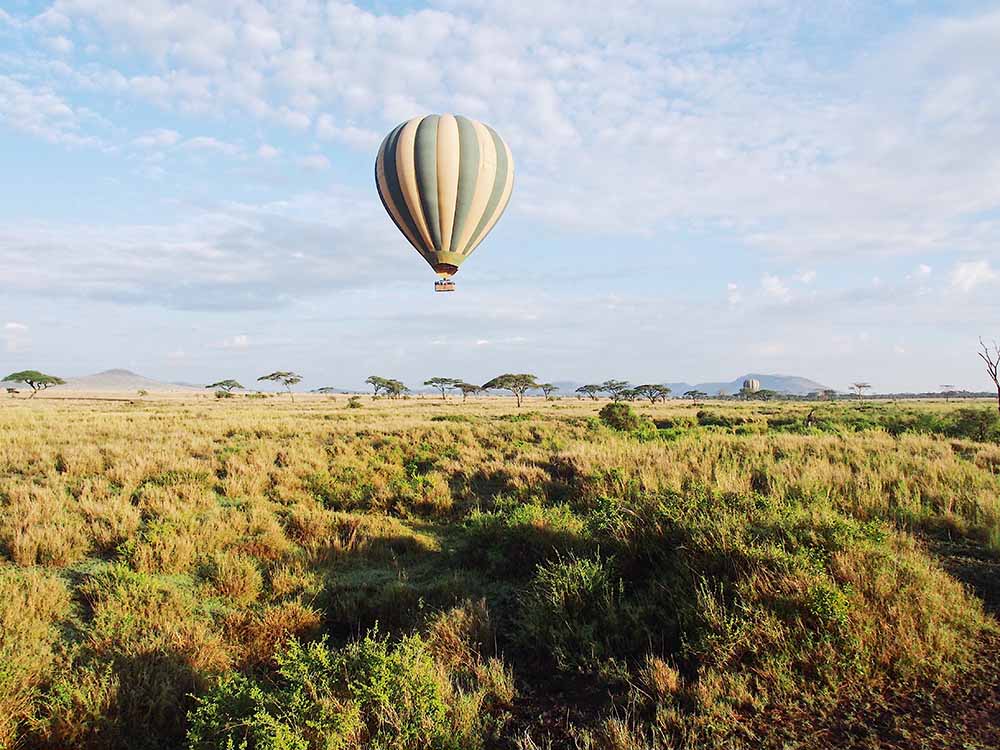 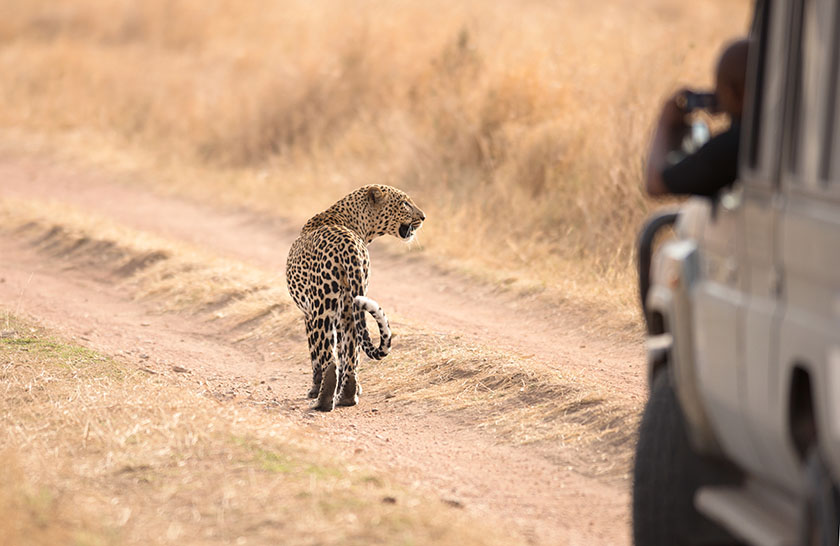 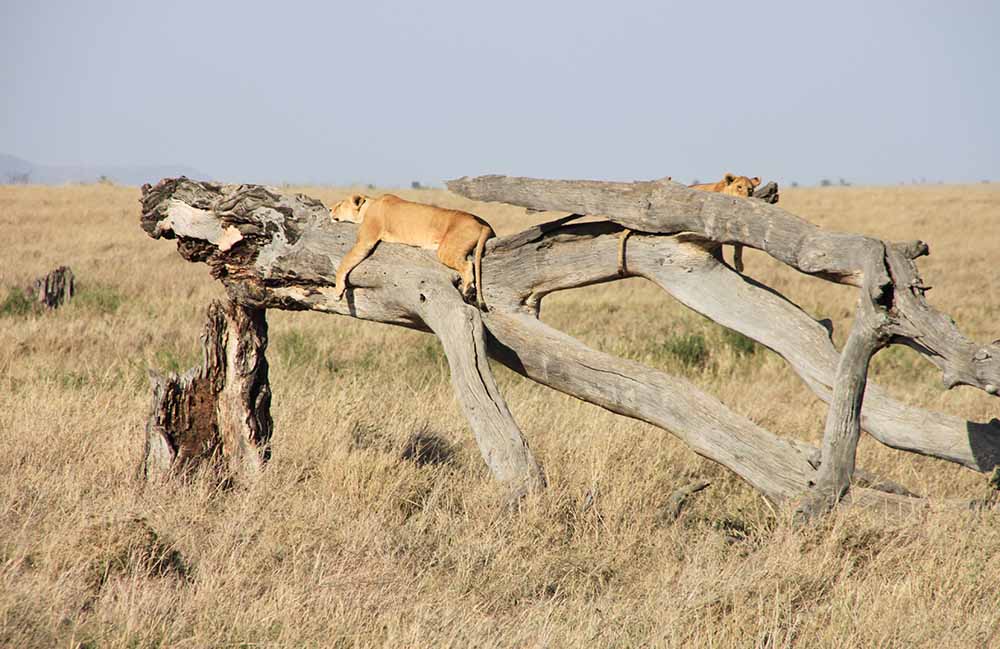 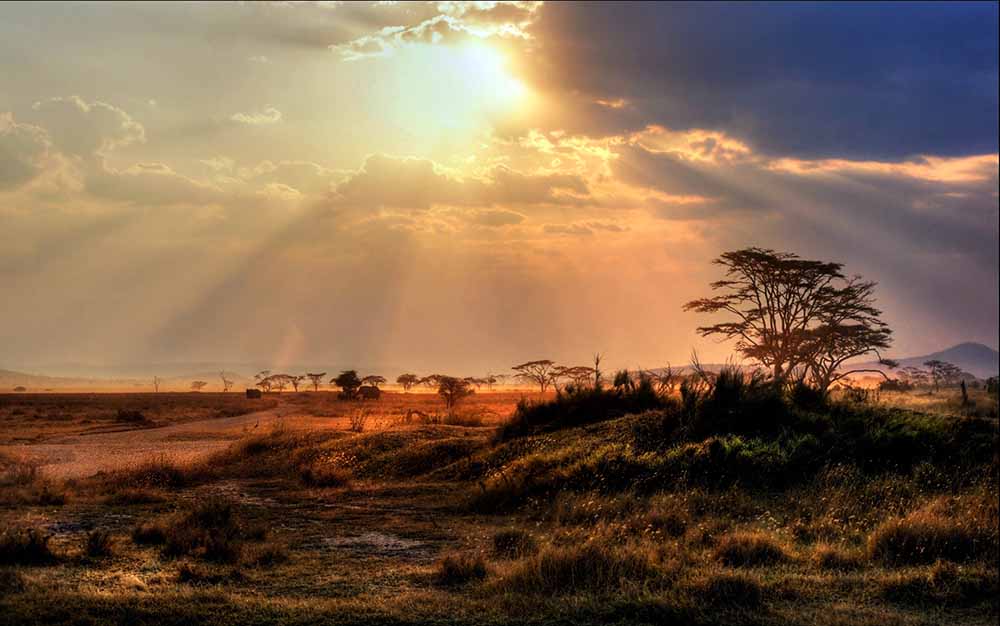 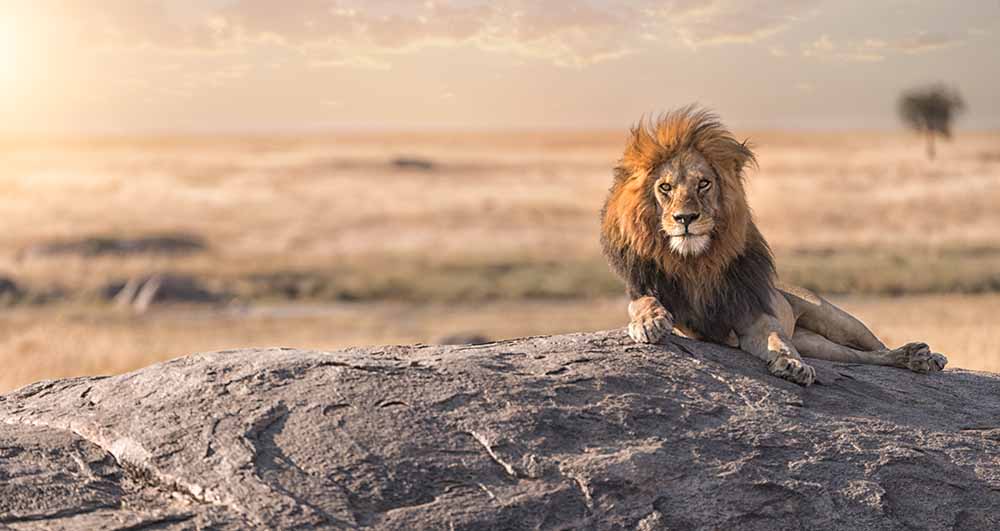