Arusha National Park is the closest park to Arusha, and it is very popular destination for day trip visitors waiting for departure home, or those who are about to go on longer northern circuit safaris.

This small park contains the slopes, Mount  Meru, the Momela Lakes, Ngurdoto Crater, and the beautiful highland forests covering the lower slopes. Game viewing around the Momela Lakes is a bit lazy and with quiet pace, and while walking through forest visitors often stop to search for packs of rare colubus monkeys playing in the canopy.

Climbing Mt. Meru or enjoying walking safaris in the lower slopes is very popular activity for visitors to this park. The three or four day trek to reach the Mt. Meru summit is a much more quiet, and some say even more challenging than the famous Uhuru peak of nearby Mount Kilimanjaro. Along the lower slopes, the paths to rivers and waterfalls create a relaxing day hike for visitors who don’t want to attempt the rather challenging climb. Ancient fig tree forests, crystal clear waters cascading from mountain streams, and a chance to spot colobus monkeys are the attractions of Arusha National Park.

Although elephants are not common in Arusha National Park, which also stands for as well, leopards and spotted hyenas may be seen gazing around in the early morning and late afternoon. It is also at dusk and dawn that the veil of cloud on the eastern horizon is most likely to clear, revealing the majestic snow-capped peaks of Kilimanjaro, which is only 50km (30 miles) away.

An easy 40-minute drive from Arusha. It is approximately 60 km (35 miles) from Kilimanjaro International Airport. The lakes, forest and Ngurdoto Crater can all be visited in the course of a half-day outing at the beginning or end of an extended northern safari.

Game viewing is at its peak during the dry season from June to October. The park is, however, accessible whole year round for bird watching, and especially between November and April when migratory birds from Europe and North Africa are present and the local birds have their offspring on display. 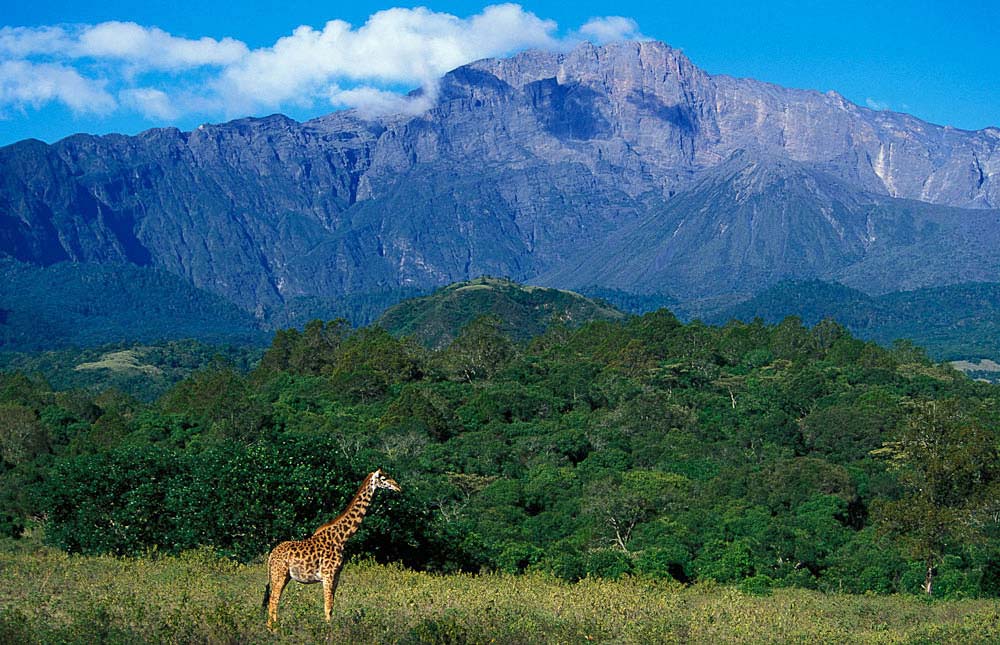 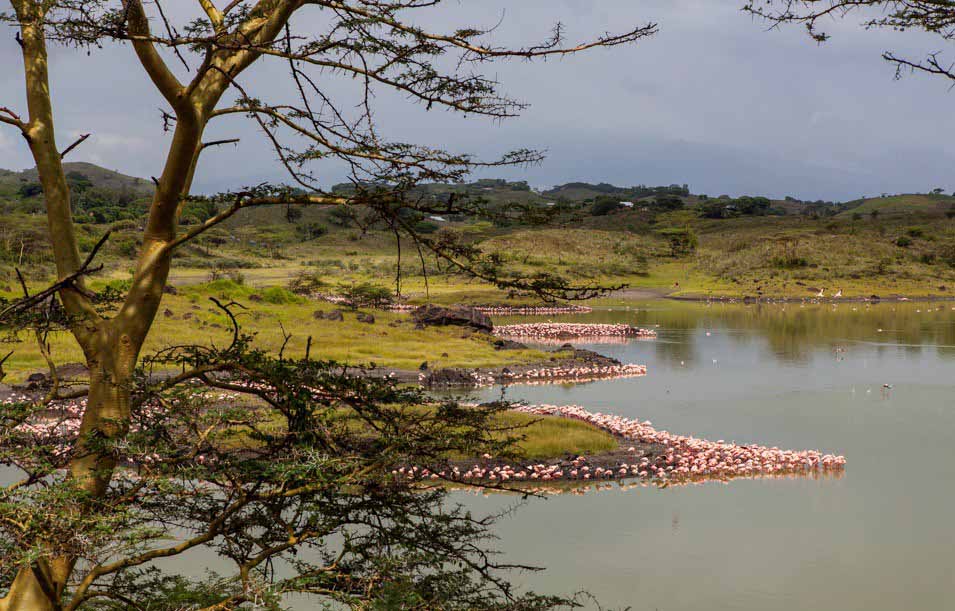 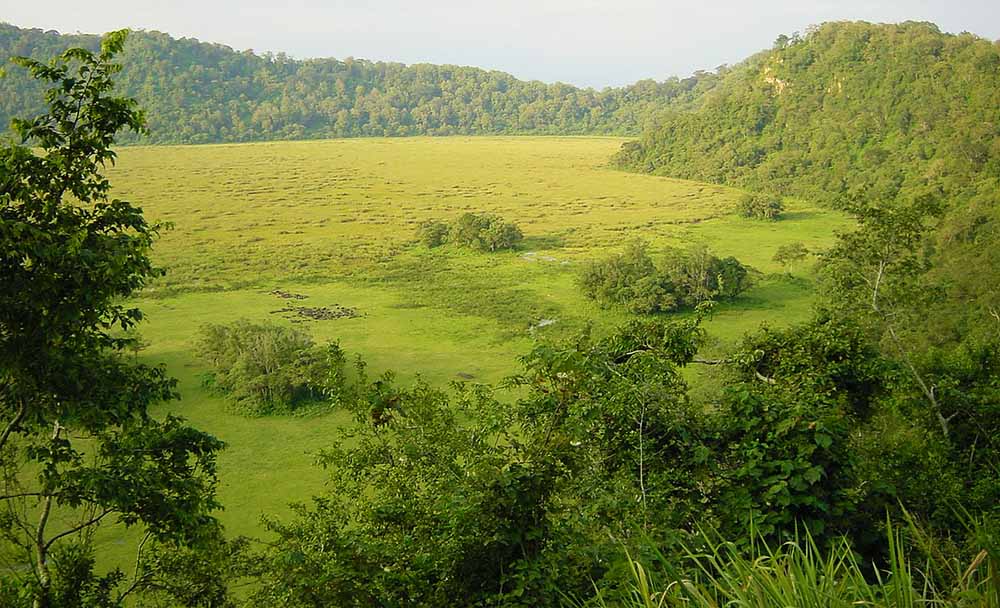 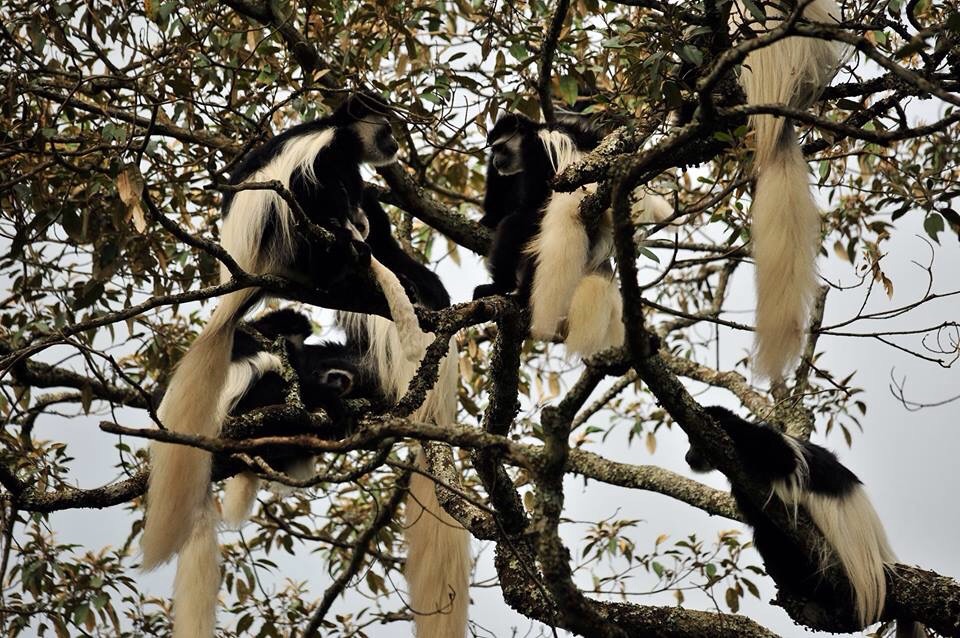 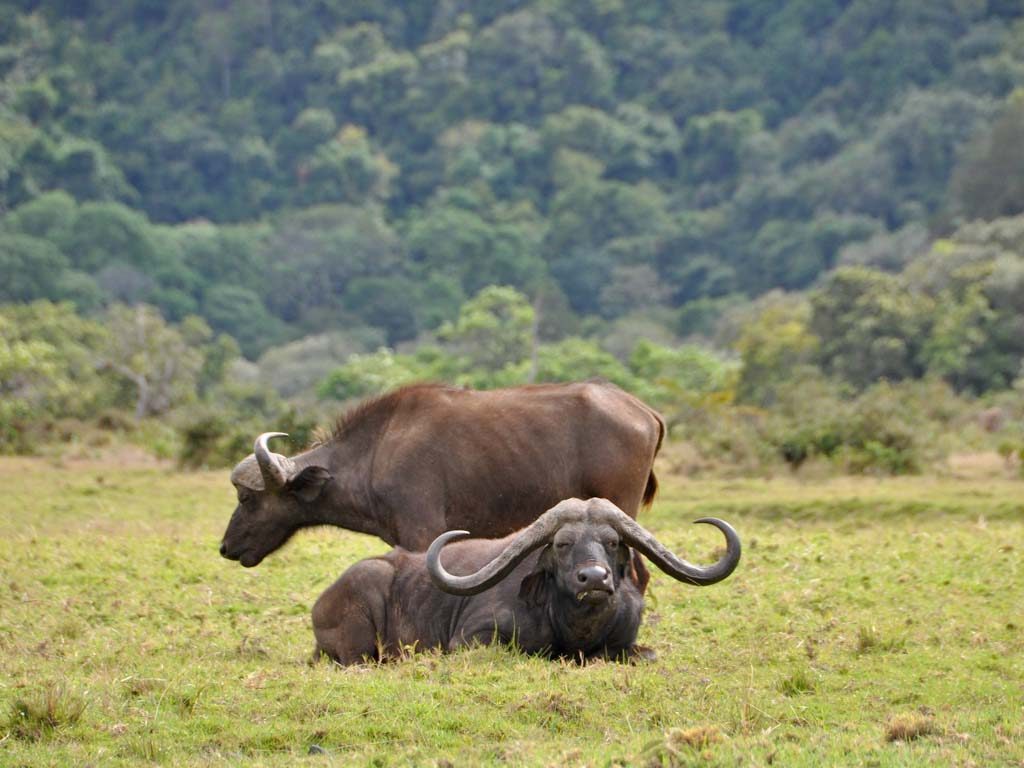