At 5896m Mount Kilimanjaro is Africa’s highest point and one of the glorious sights of the continent. It consist of three main volcanic peaks, which are Kibo, Mawenzi and Shira. The name itself “Kilimanjaro” is kind of wrapped in mystery, as it might mean Mountain of Light, Mountain of Greatness or Mountain of Caravans.

Kilimanjaro rises above the rolling hills of northern Tanzania, with its snow covered Uhuru Peak, and it’s slopes and glaciers glittering above the rising clouds. It is located near the town of Moshi and is a protected area, and its ecosystem is strikingly beautiful in its own diversity. Lowland slopes are mostly  farmland, where locals are growing coffee, banana, cassava and maize crops for their own use and cash sale. One of the characteristics of the park are forests, covering the lower altitudes and breaking into alpine meadows once the air begins to thin. Near the peak, the landscape turns to rather alpine desert, where rocks and ice are predominant features elevating you to breathtaking African view at the very top.

Kilimanjaro is protected under national legislation as a National Park and it requires an effective and managing organization, including well equipped rangers presence to carry out monitoring and implementation of the management plan. The key issue is maintaining the aesthetic quality of the park as a spectacular natural site, and protecting its visual integrity and preserving its natural beauty.

When to climb Mount Kilimanjaro

Despite the fact that temperatures do not vary throughout the year, there are months when there is  better time to climb. January and February, for example, are the warmest months making the climb really comfortable as you reach higher elevations. But keep in mind that it can be extremely cold as you reach the top, with temperatures well below freezing, accompanied by pretty cold winds.

August and September are the driest months, also highly recommended season for climbing Kilimanjaro. June and July are the coldest months, which often results in even lower temperatures on the summit, the Uhuru Peak.

By any means you should probably try avoiding April and May, since the rain season makes the climb much harder than already is. Also, it is not uncommon at drier months to experience an afternoon shower. But they are usually shorter and with less rainfall.

Practically you can see Mount Kilimanjaro any day of the year. However, August and September are the driest months and have the best chance for clearer weather, without any clouds. The best time of day to see Mount Kilimanjaro would be early in the morning, because later in a day when temperature goes up there can be clouds nesting around the peak. 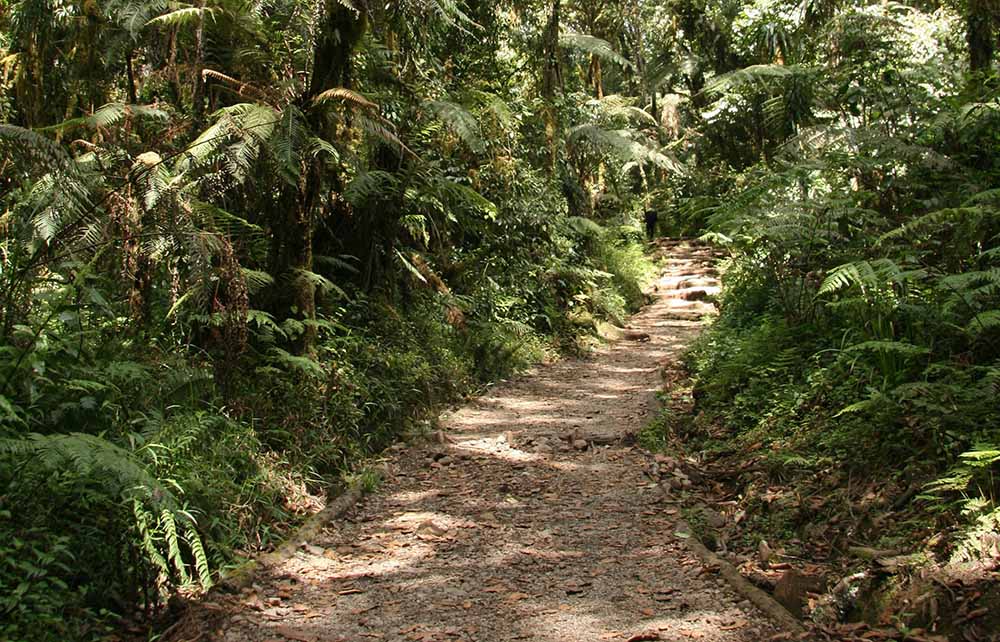 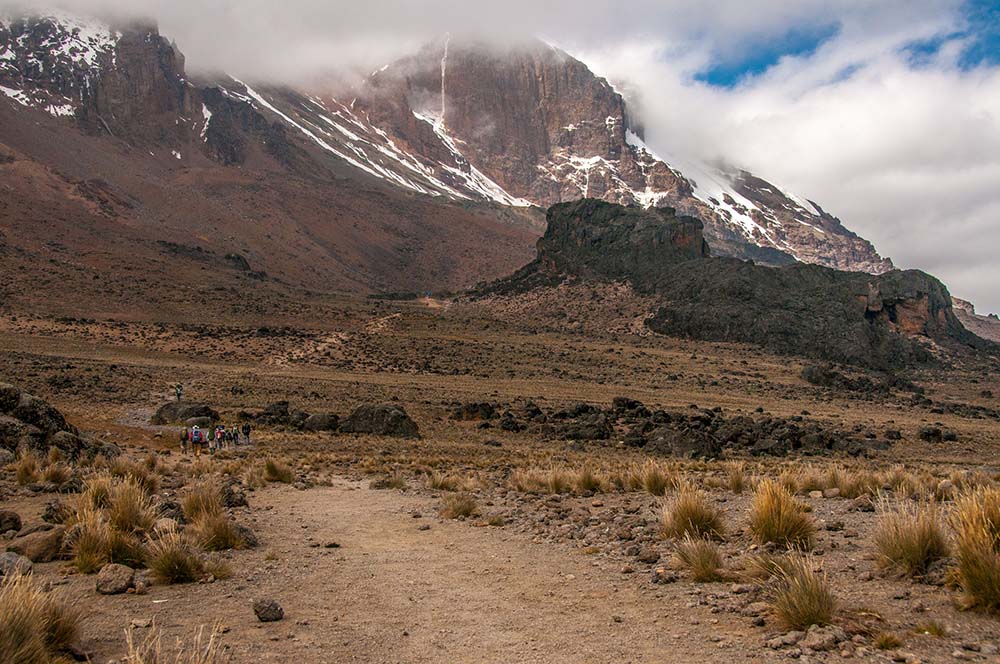 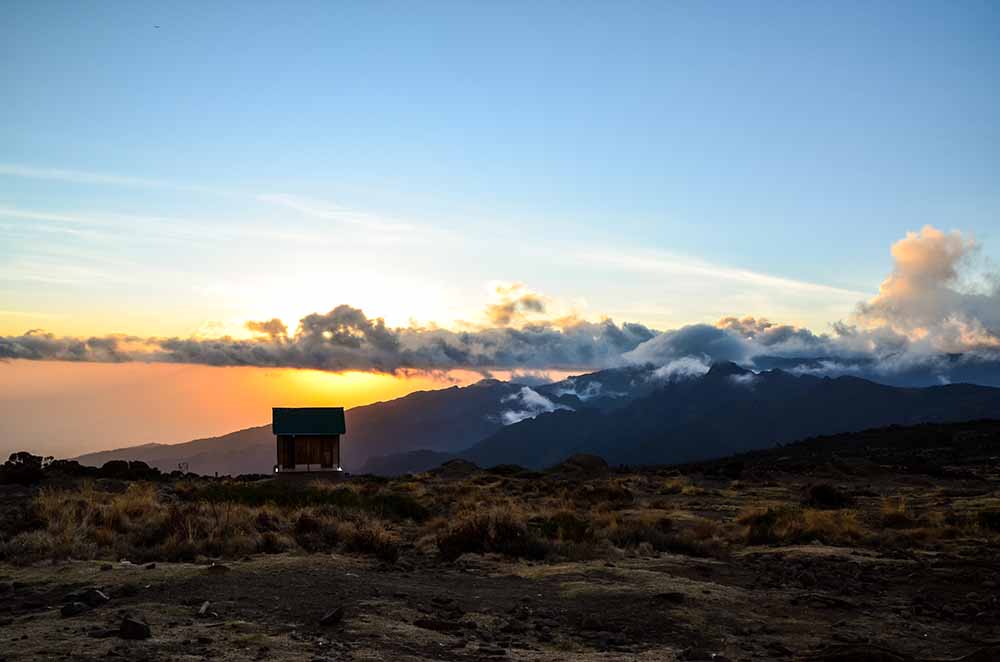 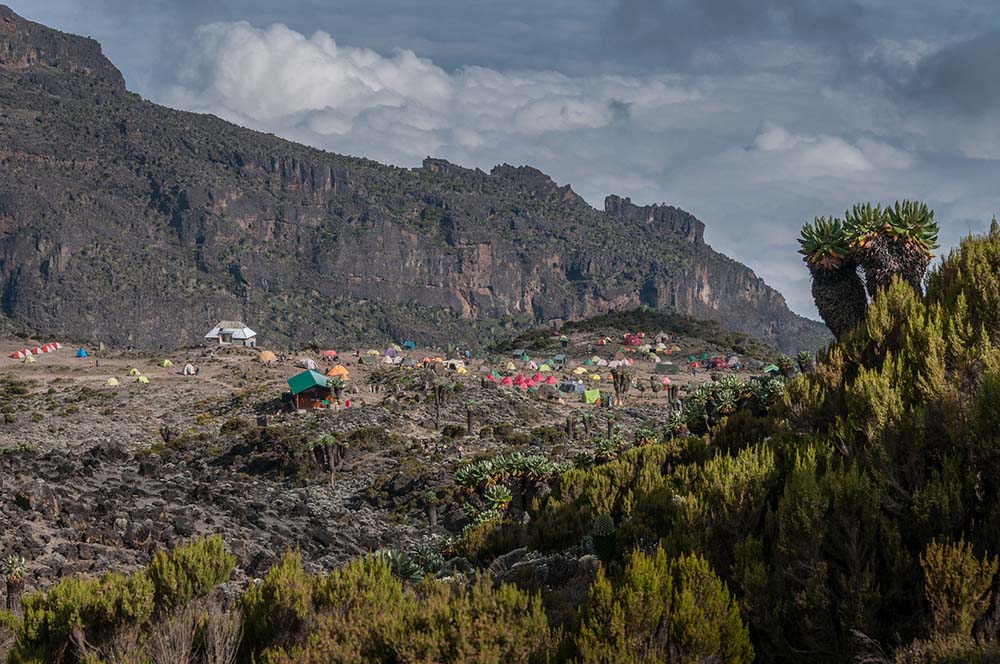